Finding your Zone through Synchrony Part 2

Finding your Zone through Synchrony Part 2

The overall goal was the development of a relaxation response in each athlete with the addition of synchrony training. In this way the door to the zone was easily accessed and the key to this door found through synchrony. 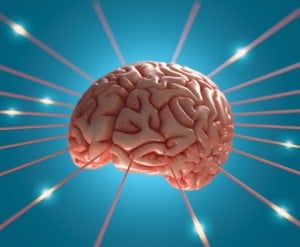 Daily usage involved training sessions in visualization and imagery with an individual protocol for each athlete. GSR biofeedback was used to record data on each individual, giving them reference points for improvement. By the end of the Summer, before they left for Sydney, most of these athletes could keep their mental states at a synchronous level ready for competition for as long as thirty minutes at a session. This assured them that they could reach this same level when they wished.

The edge to performance came when the entire group of 13 athletes, sent to the Olympics from the Arizona Mental Training Center, arrived in Sydney with absolutely no jet lag ready to begin training five days before any other teams. This was accomplished by prior charting of ultradian rhythms finding the trough and peak periods for each athlete. This information was used to designate a certain protocol using their light and sound mind machine session before the trough time began. This practice allowed them to function at peak performance whenever necessary taking into account differing time zones, performance times and designated rest and sleep times in their schedules.