The “Half Beer Buzz” for Sober Alcoholics

The “Half Beer Buzz” for Sober Alcoholics

Ever have a thought about feeling like a beer just pop into your mind? That used to be called stinking thinking. Can’t do it. Forgetaboutit. Move on.

Then I met “Ben”. Ben has been sober almost as long as I have (30 years) and even though we are sober alcoholics our conversations always include reminiscing about drunken times. We both end up wondering how we managed to stay alive. Most sober alcoholics can relate to that. 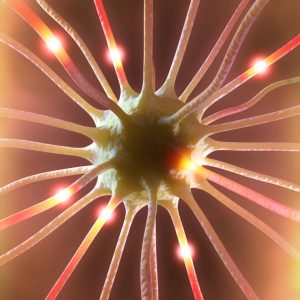 Well, for several years Ben has been on a quest to find a non-alcohol, non-drug method for generating that blissful sensation when drinking that first half of beer. He figured that if there were something that could duplicate that first half a beer feeling then there would be no need to drink. Sounded logical.

The Oasis Pro contains several pulsed brainwave frequencies, including a 100Hz setting. But Ben found that the Oasis Pro’s sub-Delta session (ramping between .5Hz to 3Hz) set at one-half the duty cycle completes his quest. Ben has found a healthy substitute for achieving that “Half Beer Buzz”.